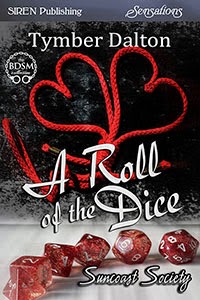 And feel free to join my readers' group, Tymber's Trybe, over on Facebook: https://www.facebook.com/groups/TymbersTrybe/
Posted by Tymber Dalton at 10:32 AM 3 comments:

http://www.tararoseromanceauthor.com/2014/07/bdsm-versus-abuse-do-you-understand.html
Posted by Tymber Dalton at 7:29 AM 3 comments: 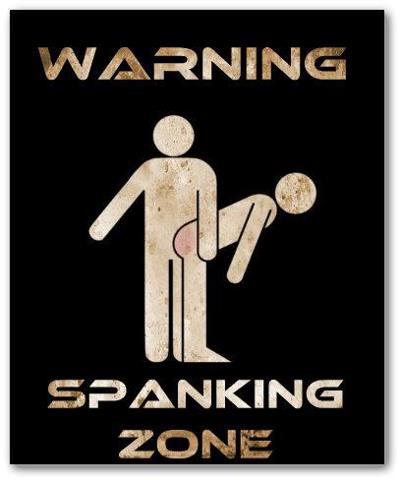 Here's my response to them, because I seriously doubt they'll let my comment stand, because, idunno, LOGIC HURTZ.

Seriously, that's the kind of faulty logic you all are engaging in here.

If you gasped in horror that I suggested such a thing, perhaps you all really need to take a harder look at your own stunted sexual practices.

You don't get to determine how consenting adults practice their sexuality. Period. Full stop. Just because it's not YOUR cuppa doesn't mean you get the right to take that cup from someone else. I couldn't care less about how you practice your sexuality, so why should you concern yourself about how I practice mine? Do you really have that much free time on your hands?

You don't have a right to say how I, or how ANYONE ELSE, practices our sexuality. You don't. If people are consenting adults, let them do what they want to do in the bedroom. Yes, you are being hypocritical. We are at a time now where women get to decide how to express their sexuality. If it's not the way YOU want them to express it, well, I guess it sucks to be you then, doesn't it?

Just the fact that you're couching your post in terms like "patriarchal rape culture" shows your bias and lack of empathy for people who are different than you.

And FYI, I am a woman who, while I identify as a Dominant in nearly all areas of my life, is also a collared slave who switches with the man I'm collared to. Oh, and he's not my husband--we're poly. (Suck on that fact, too, while you're at it.) I am not being "abused." I am not being "harmed." I dare say that I have done more personal recovery, and healed more from my PTSD from a previous relationship, since finding BDSM than I did before. I have empowered myself in ways you apparently aren't even capable of conceiving, based on your biased report.

Consensual non-consent, rape play, and stay the hell out of my bedroom.

You can take my rape fantasy when you non-consensually prise it from my kink dependent mind.

Those two words right there mean a full-stop period end to any objections anyone might have. Let's break it down further, shall we?

CONSENT. It means the people (both  sides of it) engaging in the play are CONSENTING.

ADULTS. Meaning a human person of legal age and able to give consent to such play.

I'm NOT saying people who don't enjoy this kind of play should do it. Not at all. But for a group of people to scream that it's "wrong" to do it, when consensually enjoying is, for some, a way to RECLAIM and SELF-DEFINE their own sexuality and sexual expression, that's like the people saying it's wrong are victimizing people all over again.

As long as people are CONSENTING ADULTS, no one has a right to shame them into what they should or shouldn't do in terms of their sexuality.

If it's not your kink, GREAT! You don't have to do it! But for those of us in BDSM who enjoy it, don't try to shame us and further victimize us. In a real situation, let's just say I have a concealed carry permit, 'kay? But with Sir, CONSENSUALLY, it's play I enjoy. Why? Because I trust him and I know that if something went south, physically, mentally, or emotionally, all I have to do is safeword and boom, play stops. (That's the CONSENT part.) I'm an ADULT. Sir's an ADULT. We're quite capable of figuring out what we do and don't want to do.

What two consenting adults do between them is NOT any reflection upon ANY experience anyone else has had. It's NOT "victimizing" anyone else. It's NOT a slam to any victim of a crime. It's NOT.

YKINMY. Your Kink Is Not My Kink. Pure and simple. Trying to equate a consensual act between two people with a non-consensual crime is like trying to say that people shouldn't be allowed to drive cars anymore because some asshole hit your car with his. There is no cause-and-effect here. The two are linked in some ways for SOME people, yes. But the private play that people engage in does NOT create acceptance for the non-consensual crime. It doesn't.

Sorry, didn't mean to put on my ranty pants there, but now that they're on, at least I got that out.

(Tymber Dalton is the author of The Reluctant Dom and other books. Her website is http://www.tymberdalton.com)
Posted by Tymber Dalton at 3:09 PM 4 comments: